They have a combined net worth of $3.2 billion, according to Forbes. 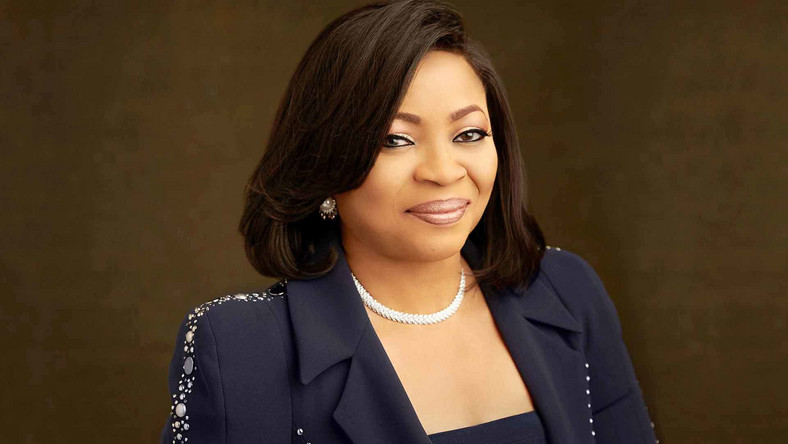 Nigeria’s Folorunso Alakija and Isabel dos Santos of Angola are the two richest women in Africa with a combined net worth of $3.2 billion, according to Forbes estimates.

According to the report, 20 Africa’s wealthiest people are richer in 2019 than 2018 with combined worth at $73.4 billion, and Nigeria’s Aliko Dangote maintained his position as the richest man for the 9th year in a row.

Aliko Dangote is on the move to expand his business empire cover many areas of the Nigeria’s real sector.

Dangote is the owner of Dangote conglomerate with interest in cement, sugar, and others. He is currently working on his refinery business in Lagos, Nigeria.

Here’s how the richest women ranked among the member of Africa’s 3-comma club:

The 68-year-old oil magnate is one of the richest black women in the world and the owner of Famfa Oil Limited, a Nigerian oil exploration company.

Five Things Every Christian Must Know About Sex

Five Things Every Christian Must Know About Sex